Posted August 1, 2016 by neusetips under Wall of Fame

Anyone else feeling nostalgic for deer season?! Shown below is a throwback to Karley Davidson’s biggest buck of all time!

Here’s what Karley had to say about this milestone:
“This was in November of 2014 but I figured I’d share anyway since this is my biggest buck and it’s a pretty great story. I was also featured in North Carolina Sportsman magazine. I killed this buck November 14th. I first got a picture of him on September 22nd, got pictures for about a week and then nothing till November 13th. I got a daytime picture of him the next morning, it was 14 degrees outside and I was up in the stand waiting. He came through 5 times before finally chasing a doe and I got about a 5 second chance to take a shot and I did with a .243 at 9:13am he scored a 143 and one of the greatest days of my life!”

How awesome is that?! And congratulations on the feature in North Carolina Sportsman! 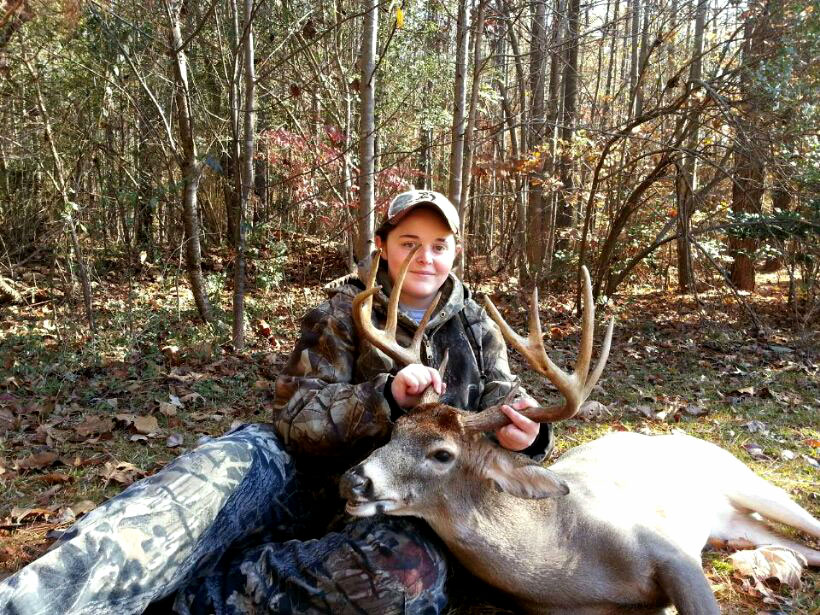 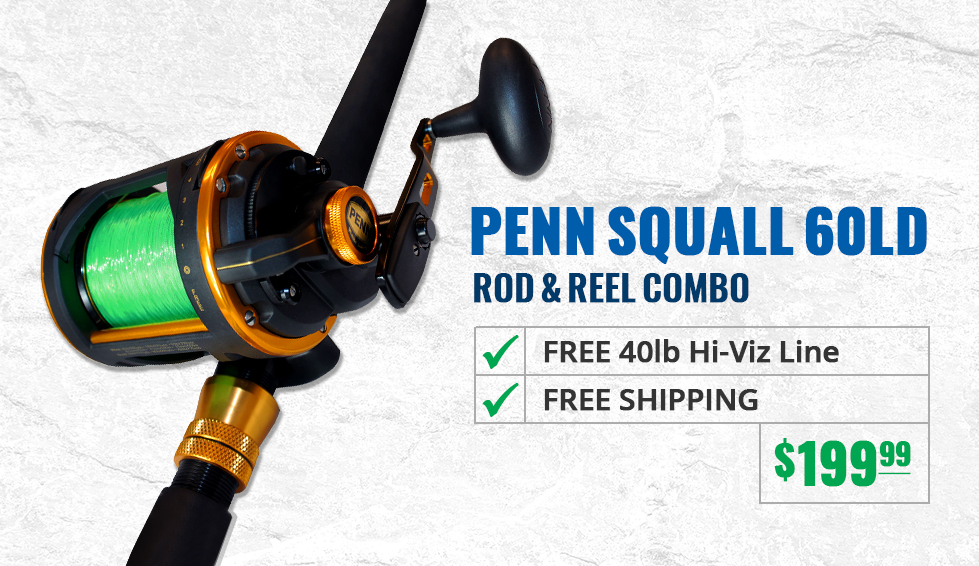 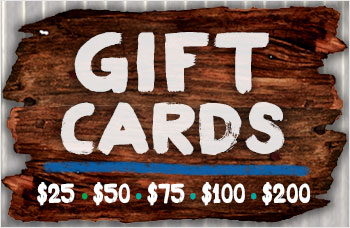